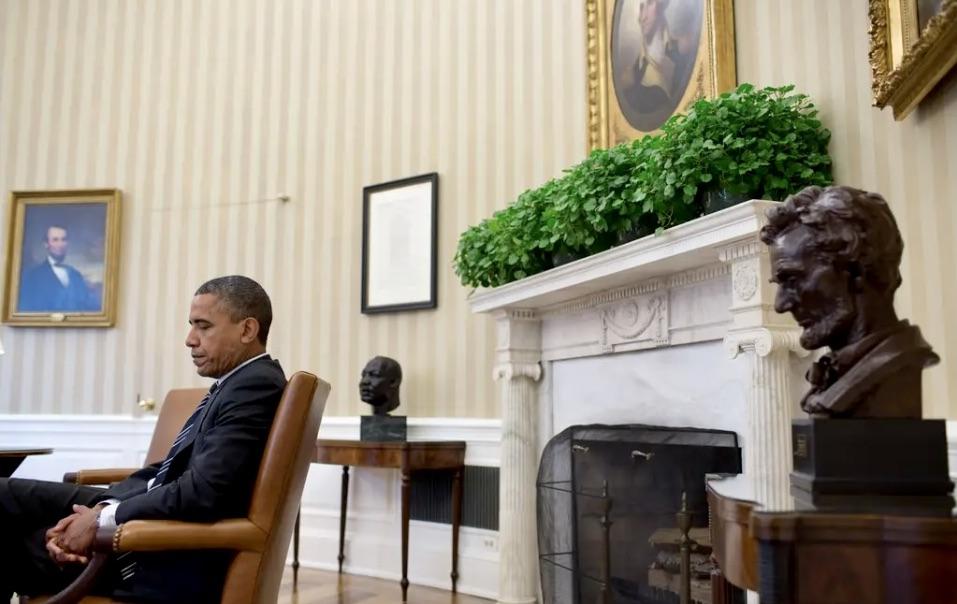 We are a nation of immigrants; we all come from somewhere. Even Native Americans probably walked here from Asia across a land bridge during the Ice Age, long before anyone else thought to arrive on this continent in sailing ships, free or forced. I’m Scottish on my father’s side and my great-times-seven grandfather arrived here in 1763. My mother’s Dutch ancestors have been here longer than that, settling in and around Manhattan. So heritage matters to me.

But those are other stories. This story is about a simple houseplant: Plectranthus verticillatus, more commonly known as Swedish ivy. First of all, Swedish ivy is neither: neither Swedish nor ivy. It doesn’t cling to walls, and it’s not from Sweden. In fact, it’s native to South Africa. At some point, it made its way across the Atlantic, probably first arriving in South or Central America. From there, it migrated on to Hawaii and Australia. Today, it’s a ubiquitous ornamental house plant with green trailing leaves, easy to grow and to care for. It doesn’t need a lot of sunlight so it’s a perfect indoor plant that even thrives in winter.

But that’s not this particular story. Last week, some Swedish ivy arrived anonymously on my porch in the form of cuttings, tendril roots dangling in water in an old milk bottle. I had a good idea who had left the cuttings on the porch, and while I was grateful for the gift, I wondered why I was the beneficiary.  Now I know.

It appears that for many years, Swedish ivy has graced the mantle of the Oval Office in the White House.  The original plant might have been given to President John F. Kennedy in 1961. I’ve tracked down a photo of a plant being presented to a White House aide but no one—not even the JFK library in Boston—has ever been able to positively identify either the donor or the specific plant. However, at some point soon thereafter, pots of Swedish ivy began to appear on the mantle of the Oval Office and can be seen in photographs taken during subsequent administrations. I know President Clinton admired the plant and so did President Bush.  At some point, it became a tradition to give aides, interns, and White House workers clippings of the Oval Office Swedish ivy which they could then grow and pass on to family and friends.

Now we’re getting closer to the heart of this story. As I understand it, the Swedish ivy clippings that appeared on my porch came from one of the plants that stood watch over President Obama during his eight years in office. Passed along to me by a chain of friendly hands, a few days ago, I carefully replanted the cuttings in a large blue ceramic pot, and a week into their new and much less modest location on the front porch, my Swedish ivy appears to be thriving. How wonderful it is to have a living link to those happier days. In the language of that era, it gives me hope!

Remember: we all come from somewhere. Although I can’t really be sure how or when the ancestor of my new plant got to the Oval Office, by my count, the stubborn little green shrub has survived and even thrived through perhaps as many as eleven previous administrations, both Republican and Democrat. Moreover, I have it on good authority that there’s still Swedish ivy atop the mantel in President Biden’s Oval Office; that’s good, because it has an important job to do. You see, Swedish ivy, like its more traditional ivy cousins, represents many things, among them eternity, fidelity, commitment, and loyalty. I’d like to think that all the men and women who are gathering in the Oval Office during these difficult days can breathe in some of those very same qualities and put them to work for the common good. That, too, gives me hope.

Two collections of his essays (“Musing Right Along” and “I’ll Be Right Back”) are available on Amazon. Jamie’s website is www.musingjamie.net.

Easton Economic Development Corporation Appoints Holly DeKarske as Director Out and About (Sort of): Mafia-esque by Howard Freedlander